To finish up the ‘blockers’ rules, we teach students about the double ff, ll, ss rule (sometimes referred to as the ‘Floss Rule’).  Rather than adding a different consonant to block the vowel, we double the end consonant, and, strangely, for only the letters ‘l’, ‘f’, and ‘s’.   Any word that has a short vowel sound (vowel saying it’s sound) and ends with one of these letters will need that letter to be doubled for the same reason as all of our other blocker rules; this ‘protects’ the vowel from changing when a tense is changed or endings are added to the word.

“The last blocker rule we will learn is somewhat different from the others.  We will now talk about doubling the final consonant in words.  The funny thing is that we don’t do this consistently with all consonants.  The only ones that it works for consistently are L, F and S.  Therefore, we will call this the double ll, double ff, double ss rule.  Can you think of any words that use these double consonants at the end?”

Tutor: “Right!  Many common words use these endings, but we don’t say the sound twice, do we?  So, we need to have some way of predicting when to double.  Now the other rules we’ve learned had 2 parts, but since there are 3 consonants that we double, there will be 3 parts to this rule.”

Student: “I am intrigued beyond belief, please tell me more.”

Student: “In case we add an ending like –ed?”

Tutor: “You’re right!  Just as with –tch and –ck, we are doubling here to protect the vowel just in case we add an ending like –ed later on.  That ending doesn’t have to be there though, because we use the double consonant regardless.  Now let’s look at some words that use ll/ff/ss.” 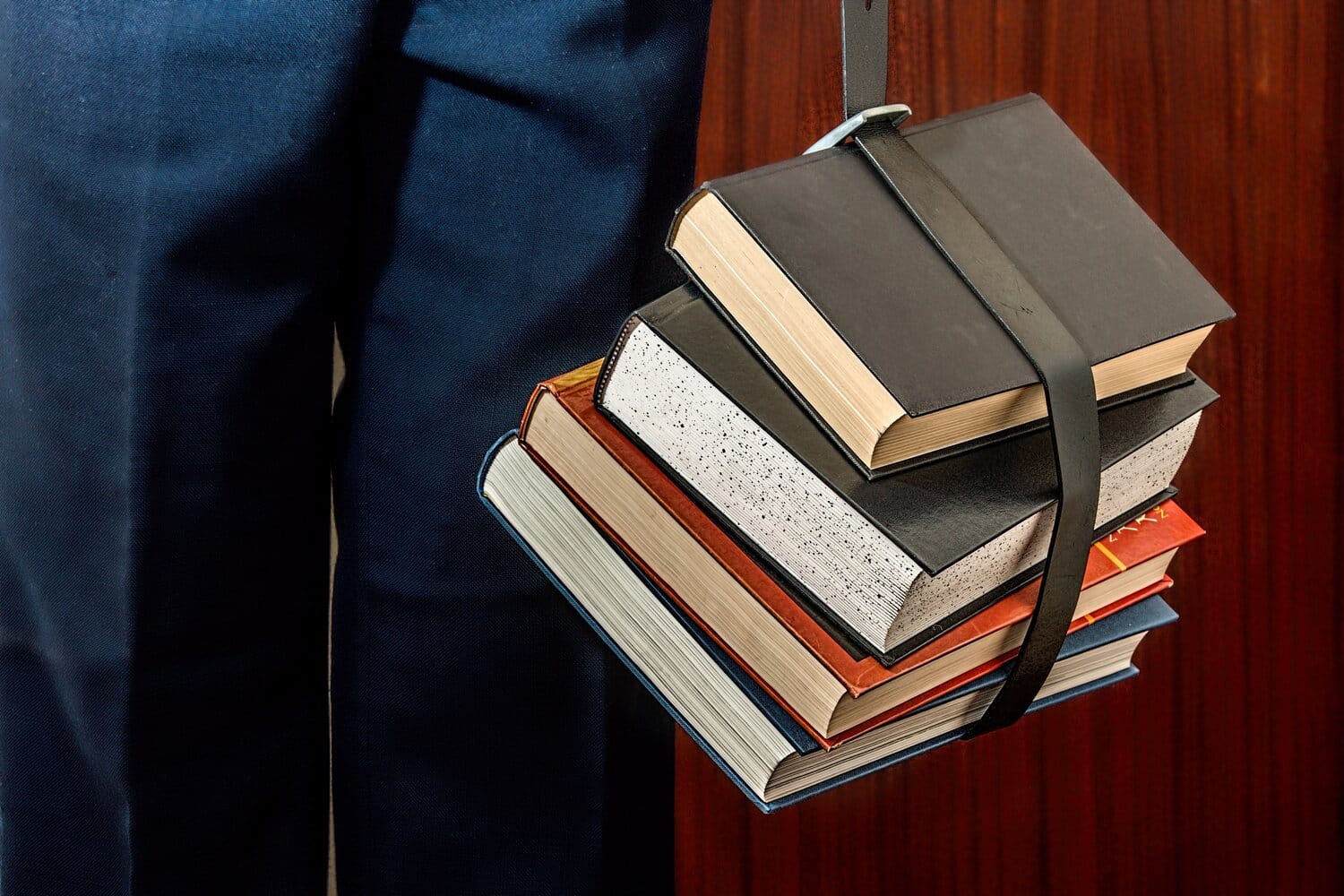 Syllable Division and Open vs Closed Syllables
Scroll to top