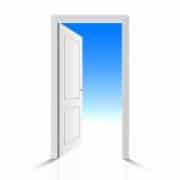 Some readers may be familiar with the riddle: when is a door not a door? If you are unfamiliar with it, well, a door is not a door when it is ajar. All joking aside, riddles and puns permeate our language. They require a strong grasp of the English language, and more specifically with homophones and homographs.

A homophone is a word that has the same pronunciation, but a different meaning. There are variations of homophones. “Here is the pen vs I hear you” is an example of a heterograph, where the spelling and the word meaning are both different, but they sound identical. The infamous “to, too, two” would also fall into this category. There are also examples of homophones where the spelling is different, but the pronunciation and meaning are the same (ex. There are many “gases” in our atmosphere, or he “gasses” up the truck with diesel).

There are two subgroups of homophones: homonyms and homographs.

Homonyms are when the meaning is different, but the word is pronounced the same (ex. I “tire” of this, or the “tire” is flat). Homonyms do not have to be spelled the same, which adds another level of confusion. One great example of this is in: their, there, they’re. (ex. Their car is over there where they’re going.) Each of these words has a distinct meaning and spelling; however, they are identical in pronunciation. If a homonym does have a different spelling and a different meaning, but the same pronunciation, it is distinguished as a heterograph. For example, I lie down and you told a lie are homonyms, but not heterographs. But “I ran laps at the track, and had a lapse in judgement” are still homonyms and more specifically, heteronyms. 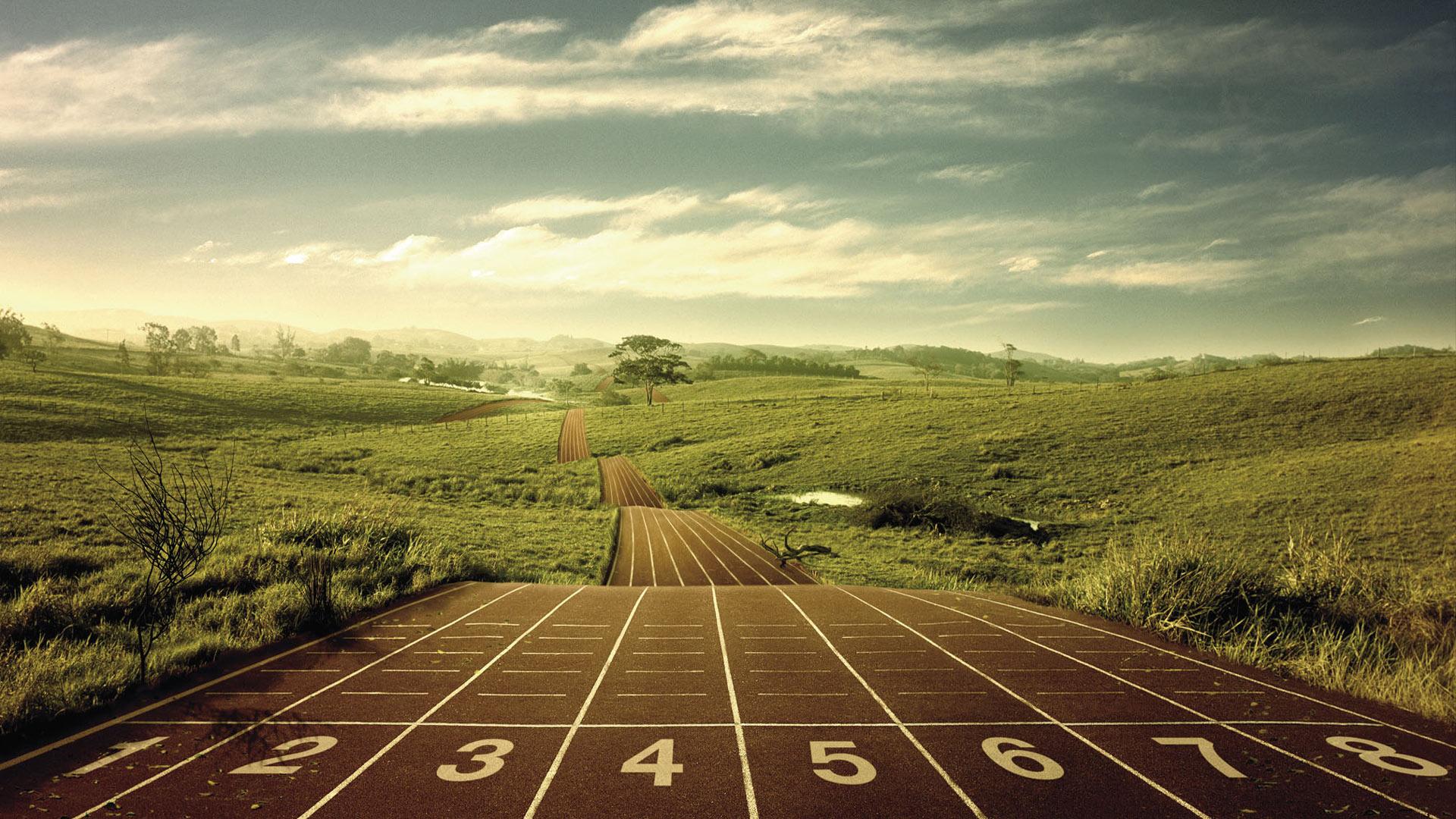 What this group has in common is that they all have the same pronunciation. But what happens when we have a word that has the same spelling? This is called a homograph. A homonym can be a homograph, just like in tire/tire. But what happens if the words share the same spelling, but have a different pronunciation and meaning. Well these are called heteronyms. An example of this would be row, as in “I have to row a boat, and my family had a row at Thanksgiving.” 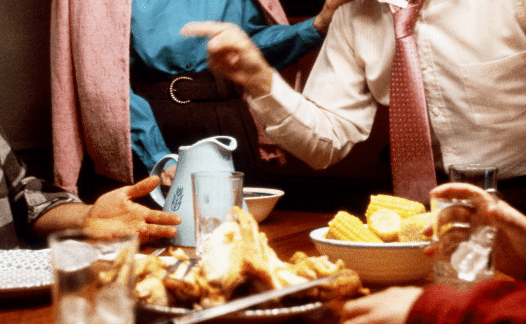 English, being the linguistic melting pot that it is, contains a good deal of homophones and homographs. One main reason for so much confusion of these in our language has to do with spelling. It can be frustrating for students “two no win too” use or spell certain words. Add a learning difference into the equation and it can be a recipe for disaster.

Fortunately, once students have lexical knowledge of a word, the spelling piece can be reinforced with repeatedly imaging the word to make it part of their visual memory.