Blog - Latest News
You are here: Home / Blog / General / What is Encoding versus Decoding?

The Essentials of Encoding and Decoding

Communication is the essence of interaction for the majority of living things – animals, but especially humans, rely on the ability to communicate through various forms. The process of communication requires a sender and a receiver of a message or signal, and it cannot be better emulated than through the human invention of reading and writing.

Encoding and decoding, perhaps better represented as writing and reading respectively, are the fundamental abilities that together allow for the mastery of linguistic communication. Learning to spell, read, and write can be challenging for people, but is especially true for language learners with disabilities such as dyslexia and dysgraphia.

So, what are these skills that many people take for granted? How can we overcome difficulties in acquiring them? And what resources are available to start succeeding in linguistic communication? 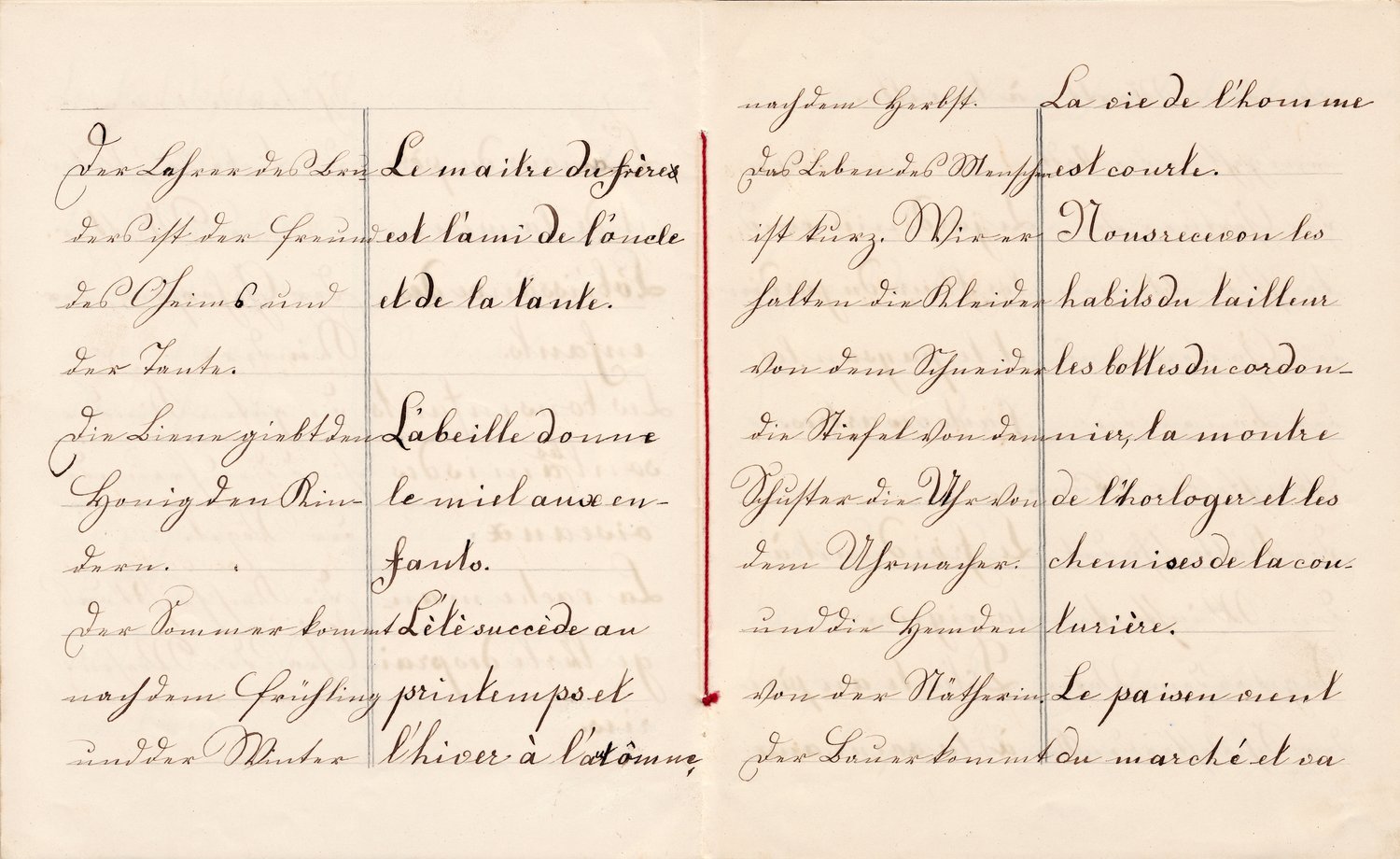 Encoding is a process in which a message is created or formulated for communication purposes by a sender or an encoder. While encoding can be considered as verbal (through words, signs, photos) or non-verbal (body language, facial expressions), our focus is on encoding in reading/ writing. In the case of reading and writing, encoding is the translation of a spoken word or sound into a written symbol- essentially what we refer to as spelling.

When starting the learning process of encoding, students must first know the English alphabet and the corresponding sound that each of the distinct letters make. Students will then learn to write the alphabet which leads to spelling actual words. In order to spell (encode) a word that they can say, the student must be able to break down the word into the sounds they hear and ascribe a symbol to those respective sounds – this skill usually forms at the end of kindergarten or the beginning of first grade.

The message is created by the encoder, then passed on to the receiver, who then decodes it.

Keeping with the focus of reading and writing, the other side of the coin to the encoder is the receiver of the message or the decoder. Decoding is the translation of the symbolic representation of a written word or letter into an understood sound or sound pattern and thus the resulting interpretation of the message.

In order for someone to decode, they must have strong phonemic awareness, which is the ability to hear and manipulate the sounds in spoken words and the understanding that spoken words and syllables are made up of sequences of speech sounds (Yopp, 1992). Identifying and in turn gaining a sense of meaning from these unique sounds by looking at, or rather, reading a written word is the key to decoding. 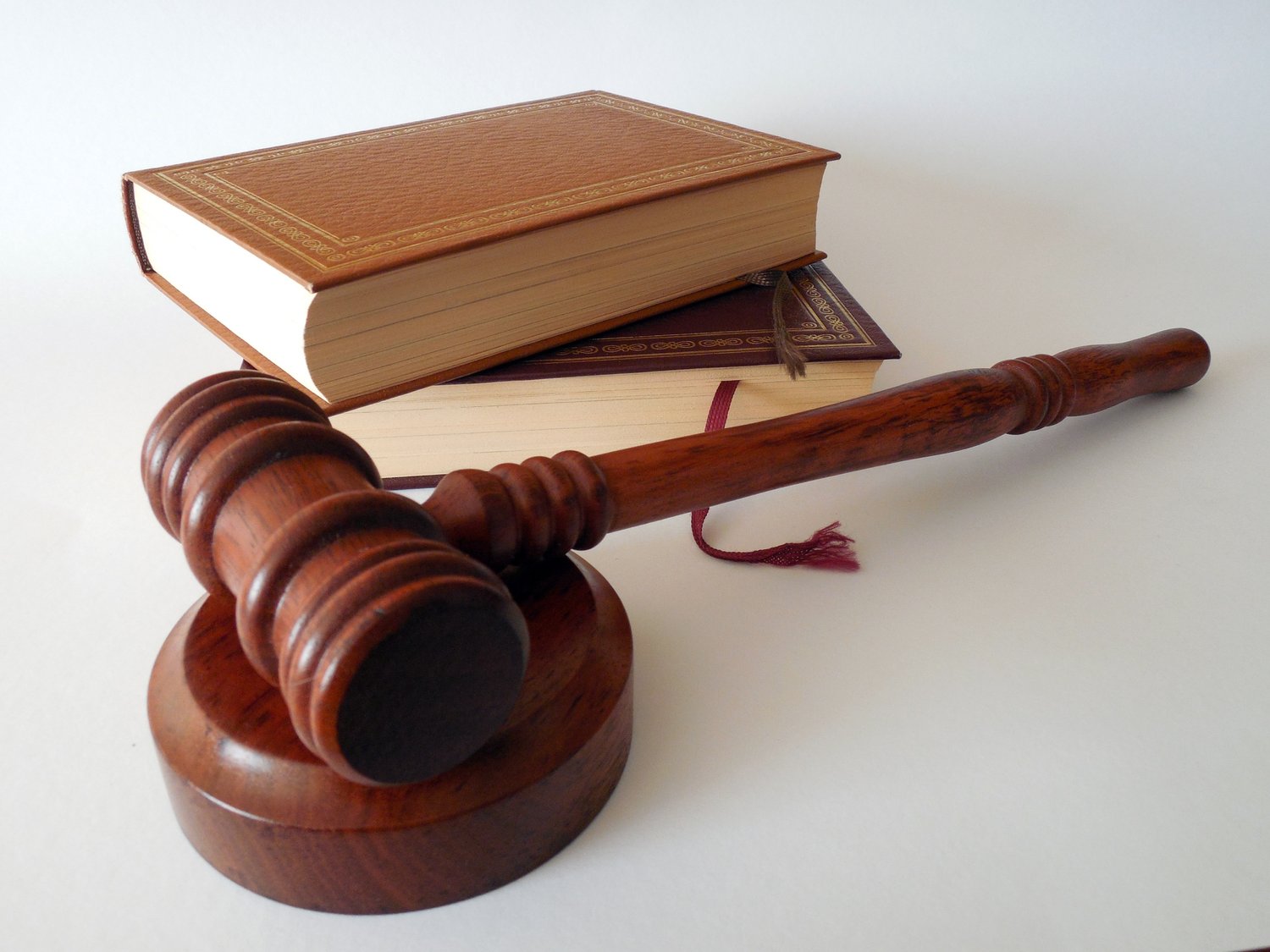 What Skills are Needed to Encode and Decode?

The process of encoding and decoding requires both auditory and visual skills to connect between the two, and the fundamentals of the English language begin to be grasped as students gain the knowledge of phonology, orthography, and morphology. For example, knowing why the ‘-ed’ ending makes each of its three sounds, /d/, /t/, and /id/, is uncovered when a student can identify the final sound in the root word. Overtime as they become proficient in these concepts to identify and spell words, it will ultimately lead to automatic word recognition and achieving fluency.

What is Word Attack?

Word-attack and word-attack strategies help students decode, pronounce, and understand unfamiliar words they may come across when reading. By empowering students with a flexible set of tools to break down a word into smaller pieces they will be less likely to feel lost and give up while giving them confidence and a better chance of success when facing the unknown.

A useful word-attack strategy is to break a word down into more manageable parts and sound out each portion independently of the others. For example, if you have a long, one syllable word such as ‘stouts’, it may be helpful to break it up as ‘st/ou/ts’ – each portion is only two letters which is much easier for a beginning reader than trying to tackle it all at once. The same tool applies when faced with an unknown, multisyllable word such as ‘disregarded’. Try breaking it down into ‘dis/re/gard/ed’, which will be less overwhelming, easier to pronounce, and more likely to land understanding for the reader.

Learning to read, write, and spell can be a challenging undertaking for a developing language student. There are many resources available including books and videos to help during the process; and if you feel that a loved one or family friend could use a guide to become more proficient in encoding and decoding, send them over to the professionals at the Colorado Reading Center. Our clinicians help students of any age and welcome all inquiries – take a look at our website or give us a call for more information!

What is Visual Memory?
Scroll to top