After a student learns the basics about syllables based on auditory cues, they are ready to learn syllable division of written words. Multisyllable words can have a lot of letters, and we need a plan or strategy for figuring out what all those letters say. When we come to an unknown multisyllable word, we can use syllable division to break the word into smaller, manageable chunks.

Syllable division is an important decoding skill. Because every syllable has exactly one vowel sound, we use vowels to navigate as we search for syllables. When introducing this concept to a student, we’ll write “CVCCVC” to represent a model word where ‘c’ stands for a consonant sound and ‘v’ for a vowel sound. A real word that fits this model exactly would be “batman.” Colorado Reading Center has found that the simplest and most accurate method is to start at the end of the word and move forward, right to left. Once we find the first vowel sound from the end, we imagine that the vowel has a little arm that reaches out and grabs the consonant to its left. We divide the syllable to the left of that consonant: CVC/CVC. On our real word example: “bat/man.”

The student then practices this breaking technique on a new model word: CVCVC. Following the instructions, the student starts at the end, finds the vowel, imagines the vowel grabbing the consonant in front, and divides the word to the left of that consonant: CV/CVC.  A real word example for this would be: “ro/bin.” 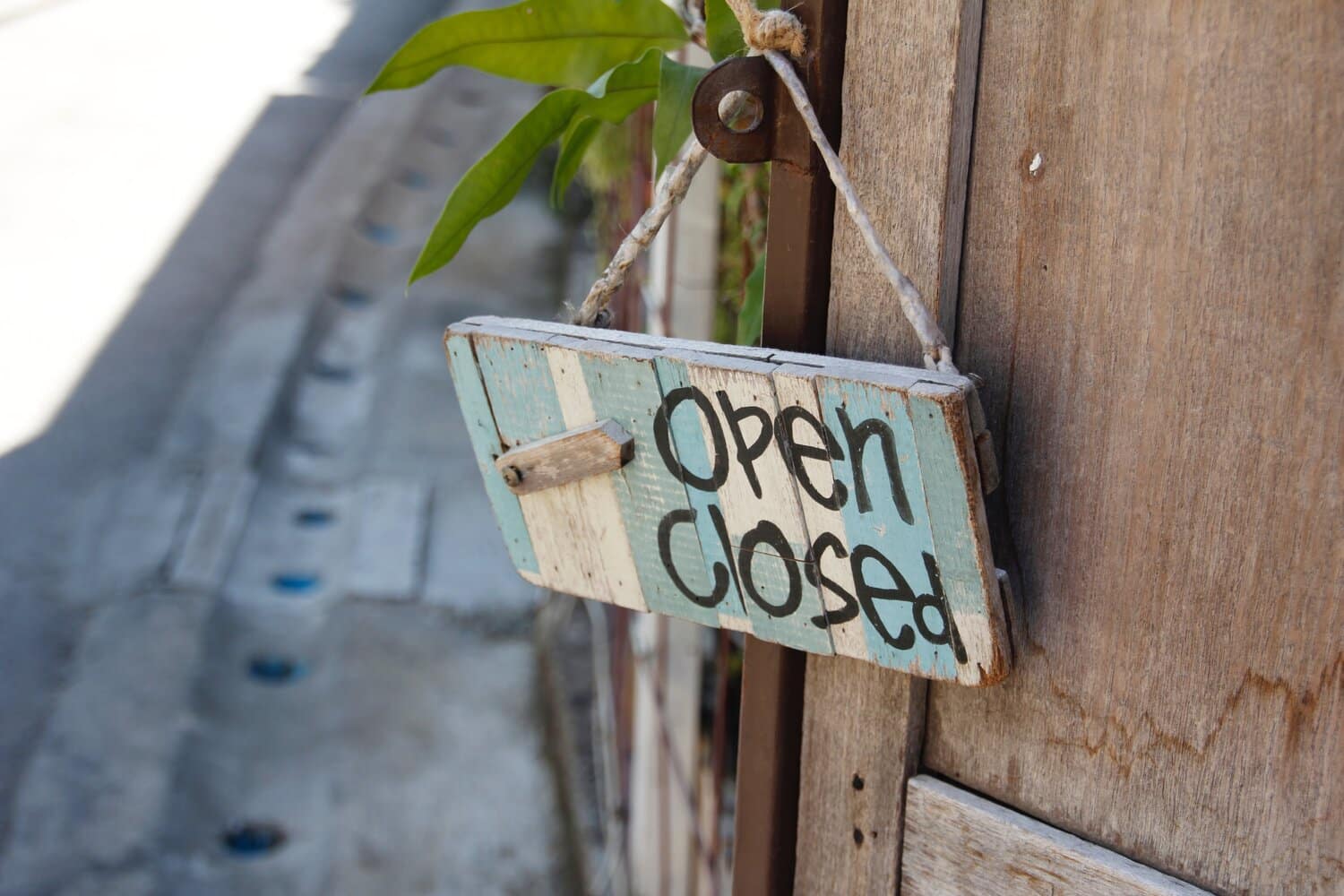 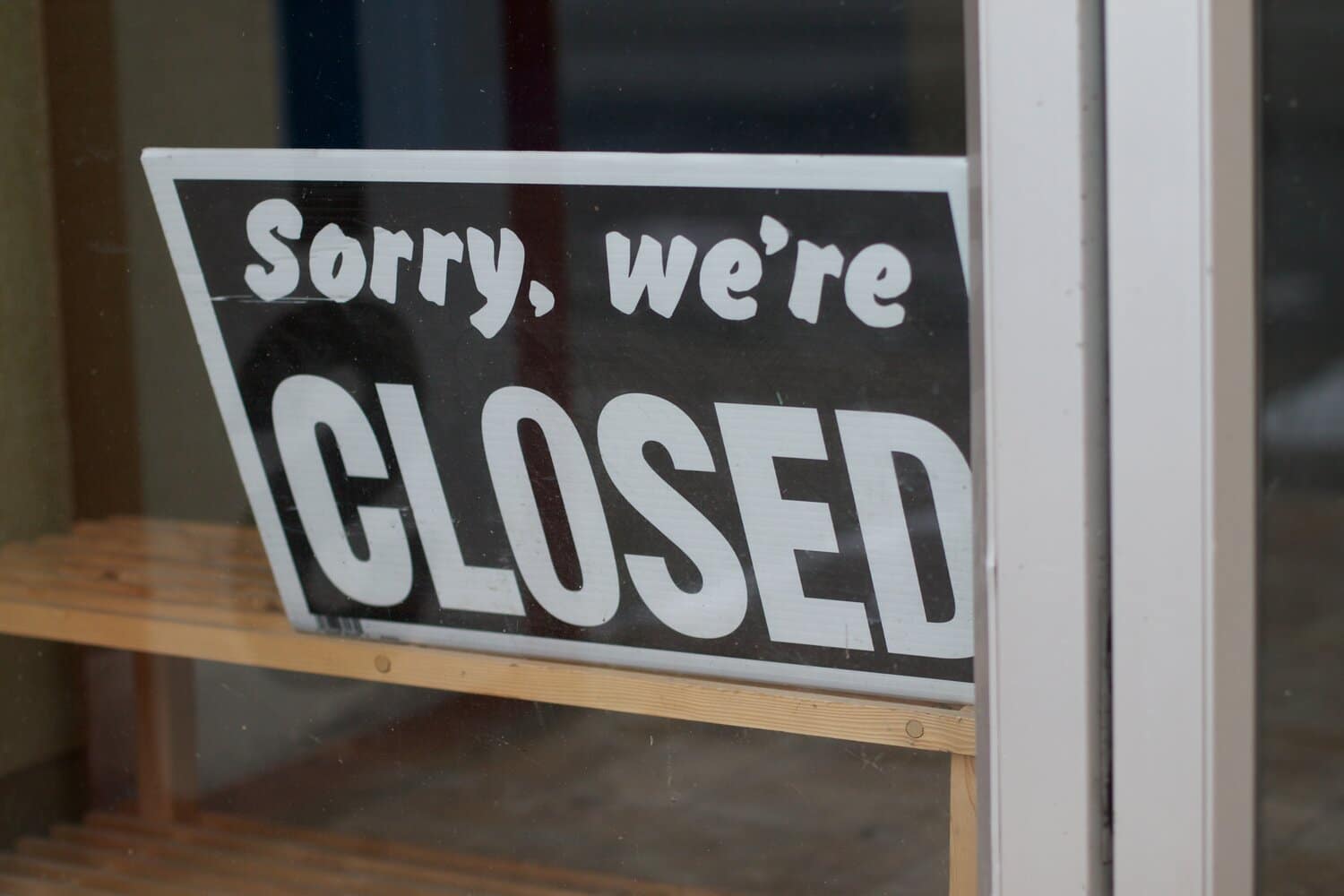 The -le Endings
Scroll to top