Blog - Latest News
You are here: Home / Blog / General / The Borrowers: Part One -The Letter Y 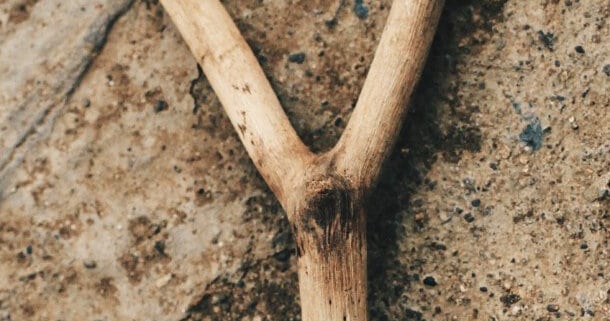 There are several letters used in English that have no consistent sound association, which we call ‘Borrowers.’ This helps to convey the idea that they are ‘borrowing’ sounds from other letters.

The first of these is the infamous ‘Y.’ The ‘Y’ makes different sounds depending on where it is in a word. Contrary to popular opinion, the ‘Y’ does not say “yuh” (/ee-uh/) all the time. Like many superheroes, the ‘Y’ has an elaborate origin story dating back to Greek to Latin, and then Old English to our modern usage. Because of this, it wears many hats. 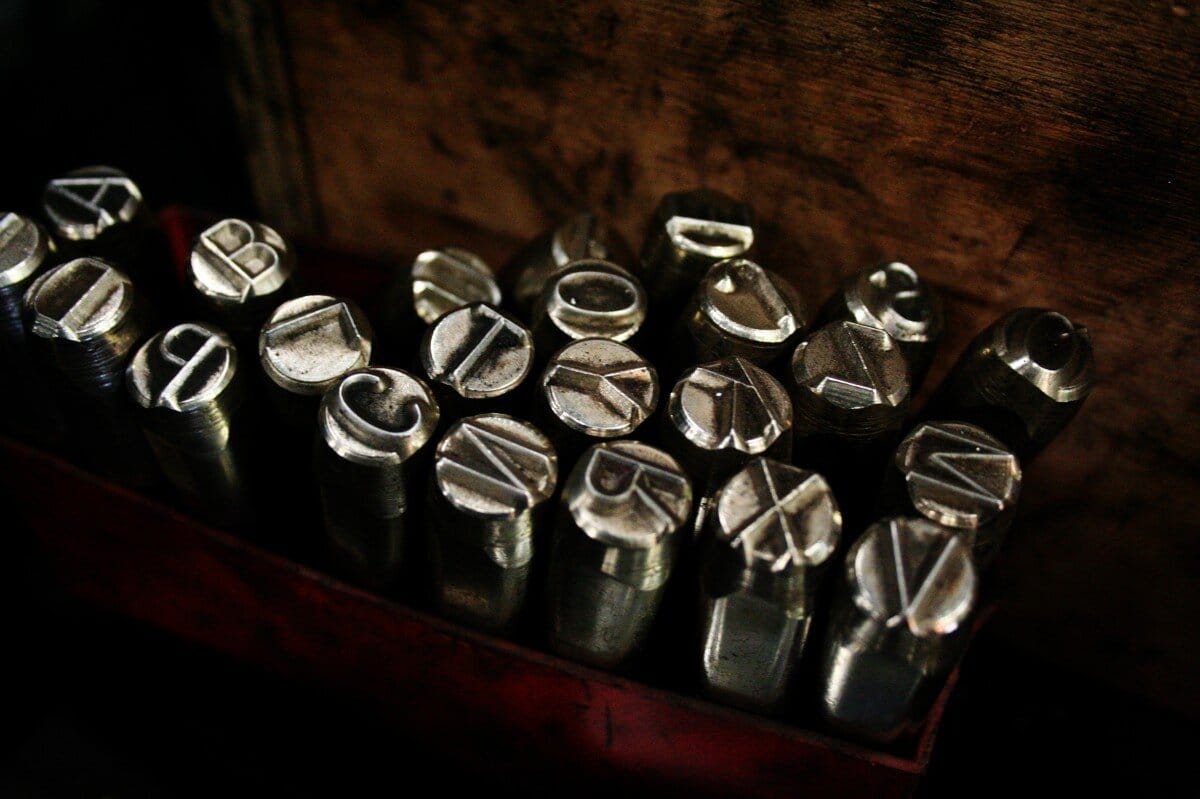 The ‘Y’ can reside in the beginning, middle, or end of a word. In the beginning of a word, the ‘Y’ is functioning as a consonant making the lightly voiced /ee/ sound, like in ‘yes’ or ‘yams’. This sound can be found in the German name Johann. Because English already had a hard ‘J’ sound (/jay/ like in John) represented by the letter j, another letter needed to be introduced for this sound. Since the ‘y’ was available on typeset, do to its function as a vowel in the middle and end of words, voila! 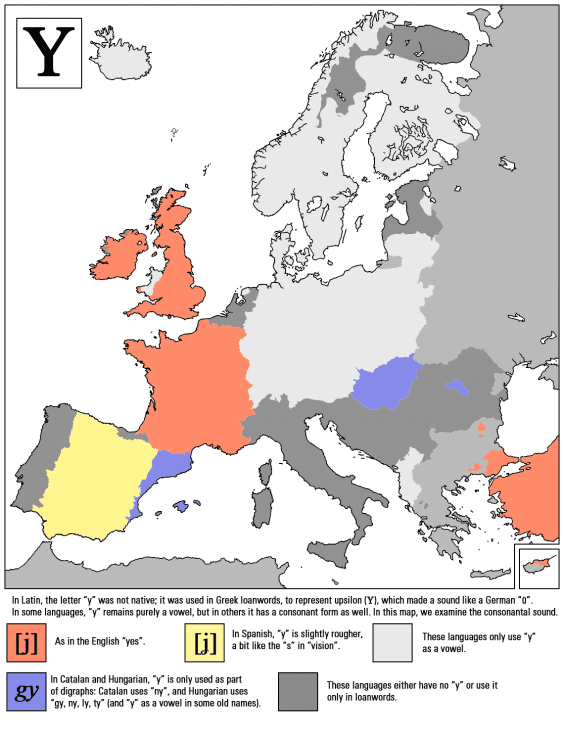 Its function as a vowel can be traced back to Greek and Latin. The letter Y in Spanish (as descended form Latin) is ‘I griega,” which translates to ‘Greek I’ or the Greek letter upsilon. From there its use spread from Greek to Latin an on.

In the middle of words, the ‘Y’ functions basically as the vowel ‘i’ as in “myth” or “system.” However, just like the letter ‘i’ it must follow the ‘final e’ long vowel rule as in words such as “type” and “byte.”

At the ends of words, the ‘Y’ plays double duty. If ‘Y’ is functioning as the only vowel at the end of a one syllable word, it will make the /ie/ sound, as in “sky” or “fly.” However, if ‘Y’ ends a multi-syllable word (if there is another vowel), then the ‘Y’ makes the /ee/ long vowel sound, such as in “happy” or “identity.” An easy way to visually represent this concept to a student is demonstrated below.

Before introducing borrower Y, it is helpful to discuss the concept of “borrowing” with the student.  This helps the student understand that Y is taking the sound of other letters because it doesn’t have a sound of its own.

Tutor: “You may have noticed that when we talked about the vowels we left a letter out.  That letter is Y.  You may remember that your teacher said the vowels were A, E, I, O, U and SOMETIMES Y.  The truth is that Y doesn’t have a sound of its own and has to use the sounds of other letters instead.  The way we figure out what sound Y will make is by looking at where it is in the word.  What are the three places Y could be at in a word?”

Tutor: “Let’s use the first two.  Now, what sound to you hear the Y making in the beginning of “yell” or “yowl?”

Tutor: “You’re right.  That’s because Y says ‘ee’ at the beginning of words.”

The tutor will now repeat this process for Y at the middle and ends of words.  Using example words will assist the student in discovering the sound that Y borrows in each instance.

Tutor: “Now let’s look at some nonsense words and real words that use borrower Y.” 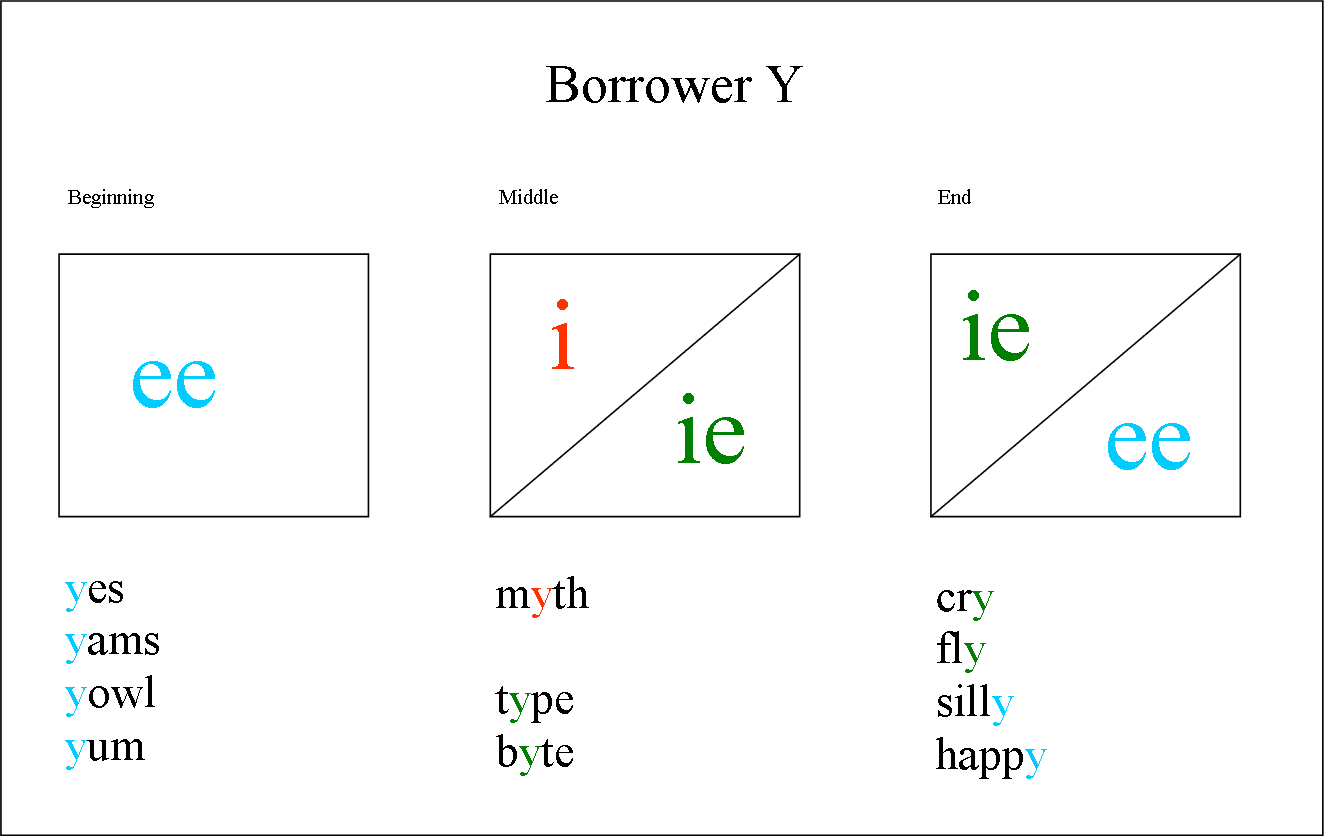 The Borrowers: Part Two – The Letter C
Scroll to top