The English language has a number of inflectional endings, which are groups of letters added to the end of a word to change its meaning. They have spelling and pronunciation rules that are helpful for a developing reader to know. The third ending we teach is the ‘s/es’ ending, which is used to make words plural. There are some words with irregular plurals such as “mouse/mice” or “sheep/sheep.” For the purposes of reading and spelling remediation, we do not spend time teaching these. It is more important for our students to know about common pluralization. 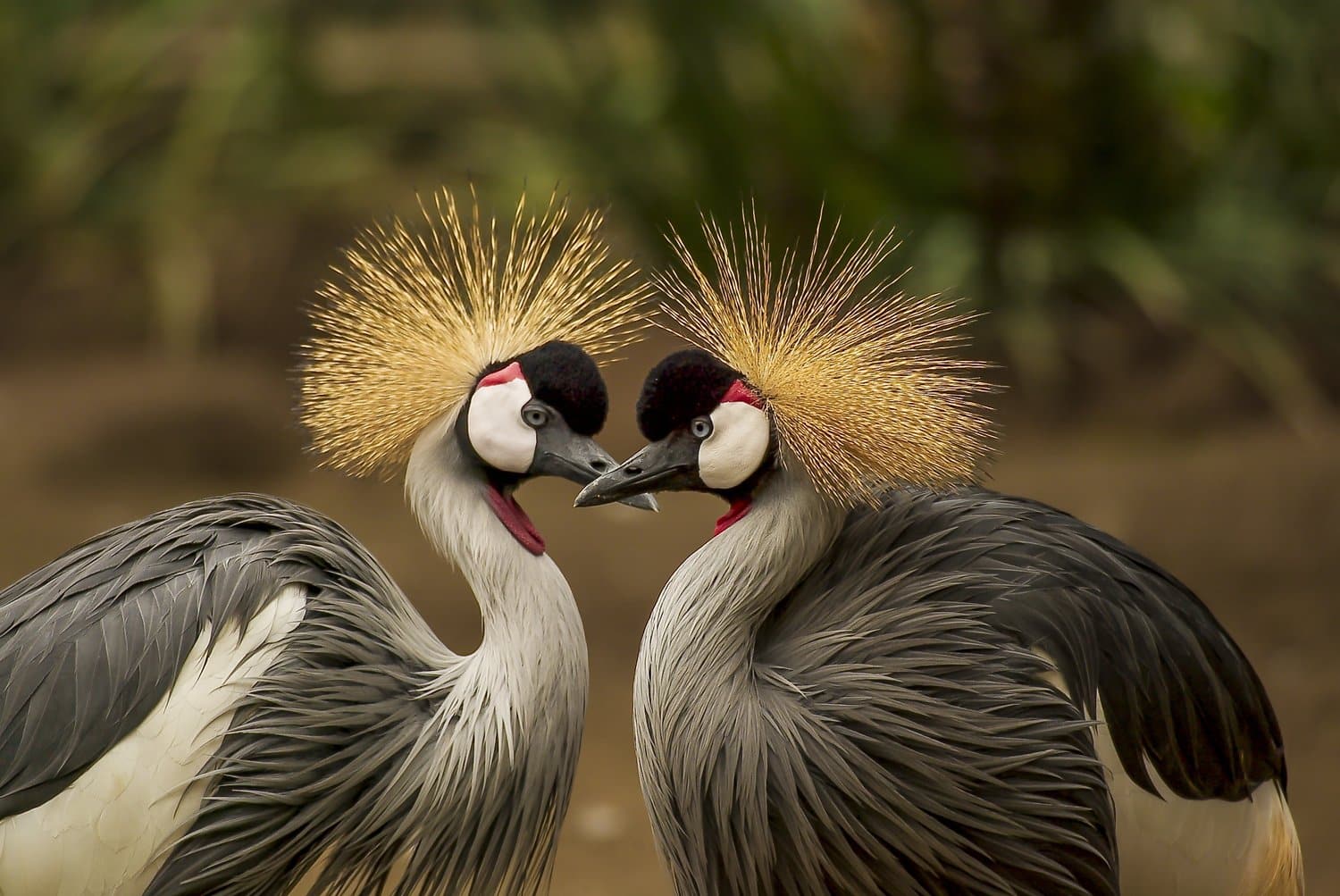 History of the ‘-S/ES’ Ending

English has lost many of its inflectional endings over its long history, but the common plural ending for nouns has survived since Old English. The ‘-S/ES’ ending derives from the masculine ending ‘-as’, as in cyningas “kings”.

We can be thankful for this adoption from Old English, otherwise we would have many more irregular plurals from the ancient Germanic language. If you think ‘mice’ is weird, imagine if more than one goat was a bunch of ‘gat’, or more than one oak tree was a field of ‘ack’. In order to properly discuss a plural form of any of these nouns, you would have needed to know the exact word for it rather than just adding on the handy ‘-S/ES’ ending. 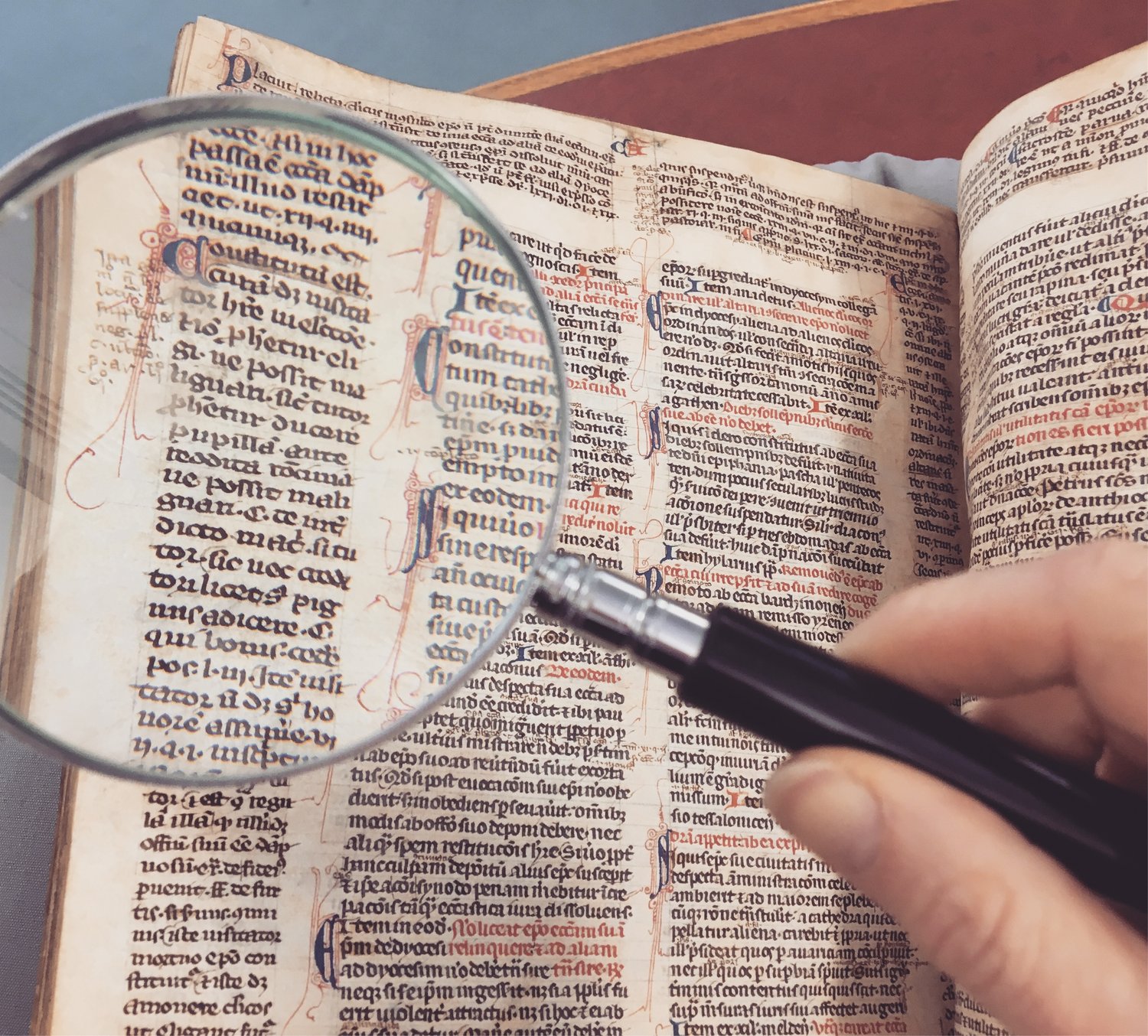 Rules of the ‘-S/ES’ Ending

The ‘s’ ending is quite different from the other endings covered so far because it does not contain a vowel. This makes adding the ending less complicated. For the vast majority of words, simply add the letter ‘s’ to change from singular to plural. There are just two situations that require something different.

First, if the base word ends in consonant+‘y,’ change ‘y’ to ‘i’ and add ‘es’ (copy/copies). The other part of this spelling rule relates to the ‘s’ sound. If the base word ends in the letters ‘s,’ ‘z,’ ‘x,’ ‘sh,’ or ‘ch,’ the ending ‘es’ must be used (fuss/fusses, bench/benches). To make the plural sound distinct from the singular base word, this adds another syllable which sounds like /iz/.

If the vowel says its sound and there is a single consonant after, add ‘s’