An inflectional ending is a group of letters added to the end of a word to change its meaning. They have spelling and pronunciation rules that are very helpful for a developing reader to learn. The fourth and final inflectional ending we teach is the ‘er/est’ ending. These endings are added to adjectives to show comparison.

‘-ER’ and ‘-EST’ suffixes fall into the the English categories of comparatives and superlatives respectively. We use ‘er’ to compare two things to each other (fast/faster). The ‘est’ ending is used when comparing three or more things (fast/fastest). There are some words that change completely when used in comparison (good/better/best), but for the purpose of gaining reading and spelling skills, these irregulars are not the focus.

English speakers have been using ‘-er’ and ‘-est’ suffixes in order to make comparisons since the inception of English and holds tradition even as far back as Indo-European spoken in 4,500 BC. The Old English derivatives were spelled differently than they are today being ‘-ra’ and ‘-est/-ost’ as in the word for hard: hard (heard), harder (heardra), and hardest (heardost).

It wasn’t until the 1200’s when English speakers began to use the words ‘more’ and ‘most’ to slowly replace the ‘-ER’ and ‘-EST’ endings. 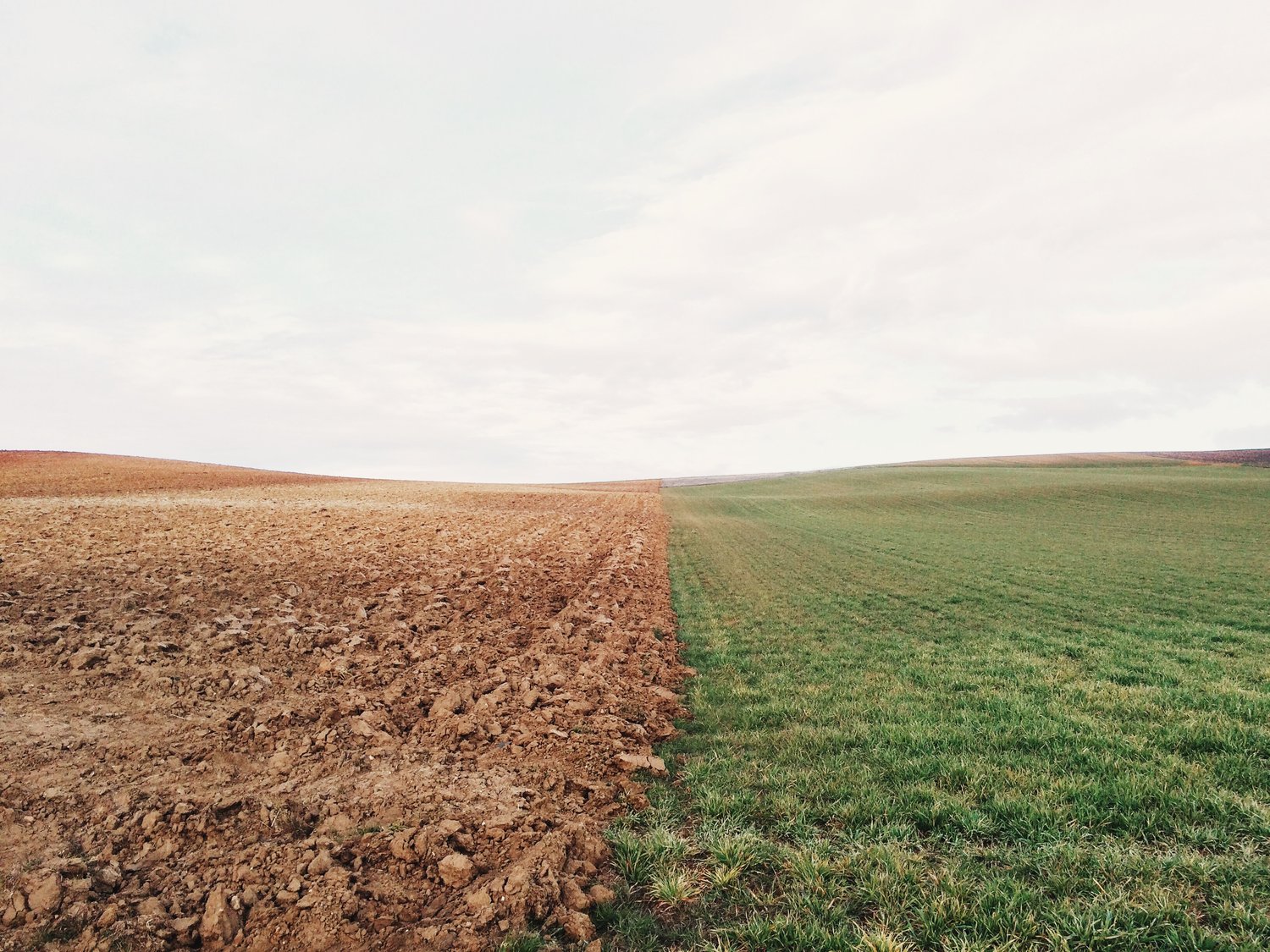 The spelling rules for the ‘er/est’ ending are very similar to the other three inflectional ending rules we teach and the same spelling patterns are used for ‘er’ and ‘est.’

For base words that end with consonant+‘y,’ change ‘y’ to ‘i’ and add the ending (busy/busier/busiest). The base word does not change if it ends in vowel+’y’ (happy/happier/happiest).

We use the consonant doubling rule if the base word has a vowel saying its sound—or a short vowel—followed by one consonant (flat/flatter/flattest).

Finally, in a base word that ends in ‘e,’ do not double ‘e,’ just add the ending ‘r’ or ‘st’ (brave/braver/bravest).  A summary of these rules can be found below.

Examples of the ‘-ER’ and ‘-EST’ Endings

If the vowel says its sound and there is a single consonant after, double the consonant