The English language has a number of inflectional endings, which are groups of letters added to the end of a word to change its meaning. They have spelling and pronunciation rules that are helpful for a developing reader to know. The second ending we teach is the ‘ing’ ending, which is used to make most verbs present tense. 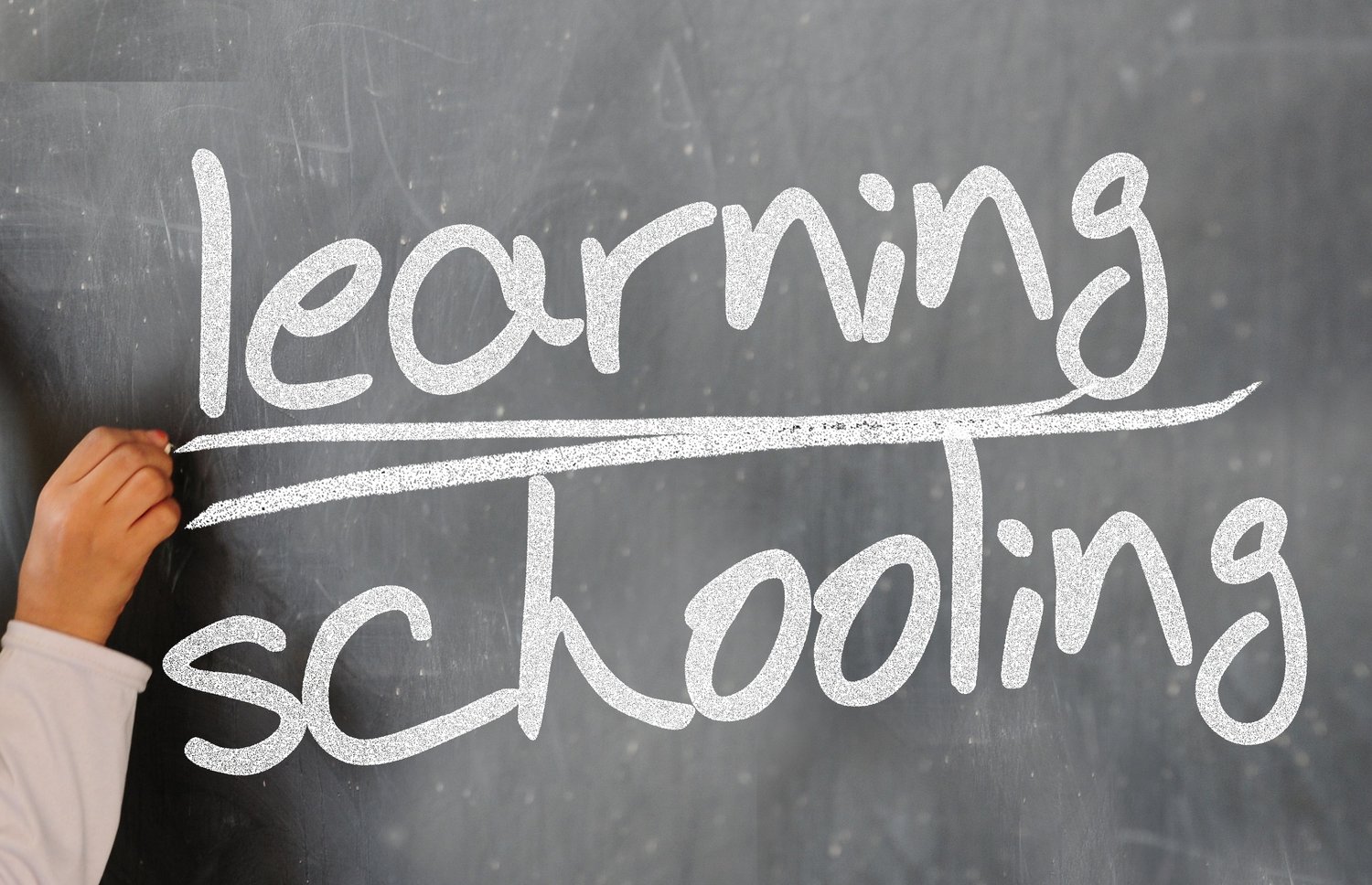 The modern usage of ‘-ing’ endings derive from two different suffixes historically. It can be used both as a present participle (adjectival) and a gerund (noun). In the context of a present participle, ‘-ing’ comes from Middle English ‘-inde/-ende’ and even further back from Old English, and yet further from Proto-Indo-European as early as 4,500 BC.

In the context of a gerund, ‘-ing’ derives from Proto-Germanic ‘-inga/-unga’ and is a cognate to the suffix found in Dutch, West Frisian, and North Germanic languages.

The suffix ‘-ing’ has the purpose of making one of the inflected form of verbs in English. This form of the verb is utilized as a present participle, a gerund, and sometimes as a noun or adjective – it can also be found in some words like morning and ceiling.

He saw her eating a sandwich.

o   The verb phrase ‘eating a sandwich’ serves as an adjective, describing ‘her’

‘-ING’ used as a gerund (to produce noun phrases)

o   The verb phrase ‘eating sandwiches’ serves as a noun, being the object of ‘enjoys’

How We Teach the ‘-ING’ Ending

As we teach the inflectional endings, students should notice similarities and differences between the spelling rules for each one. The rules for ‘ed’ and ‘ing’ are quite different because they each start with a different vowel. One major difference is that ‘ing’ can be added to a base word which ends in ‘y’ without making any changes to the base word. This is true regardless of what letter comes before the ‘y.’ (fry/frying, employ/employing) Also, if the base word ends in ‘e,’ the ‘e’ must be removed before adding the ending (bakeing vs baking). Both ‘ed’ and ‘ing’ endings require the consonant after a short vowel be doubled.

Examples of the ‘-ING’ Ending

If the vowel says its sound and there is a single consonant after, double the consonant

hop to hopping (compare to hoping)

If the base word ends in vowel+’y,’ simply add ‘ing’

If the base word ends in consonant+’y,’ simply add ‘ing’