Blog - Latest News
You are here: Home / Blog / Uncategorized / Language Isn’t Logical, But We Want It To Be

If you think back into history when you were just beginning to read and spell, there was most likely a moment when you asked yourself: “Why do we spell words the way we do?” You probably asked yourself this during a moment of frustration while trying to master a challenging word.

A student may read the word “love” as /loav/, or they may spell the word “of” u-v. In one sense these are great errors to be making, especially on their first attempt. They are demonstrating their knowledge of language up to this point and trying to work rationally from what they know. These types of errors show that they have internalized some orthographic rules (that is, the conventions of the English language) and are trying to apply them. 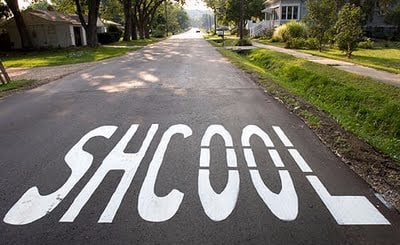 Another question is why are these answers wrong? Why isn’t love spelled “luv,” or enough “enuf?” English is a living language, which means it is in constant flux. For example, the word love was taken from the Latin word lubere, digested by Old German into luba, rung through Old English as lufa to emerge in our current variation: love. New words are being added all the time. In addition to that, English is a real melting pot of a language that pulls from lots of languages (many of which don’t get along with each other). A language like Latin is defined and doesn’t need to absorb or evolve over time. English in 500 years will no doubt be just as uncanny as the language of Shakespeare is to us today.

There have been attempts to create a more rational language that has fixed logical orthographic rules. Esperanto is one example of this. English has a lot of spelling challenges that relate to homophones and which mainly serve our understanding of language more than our spelling abilities. 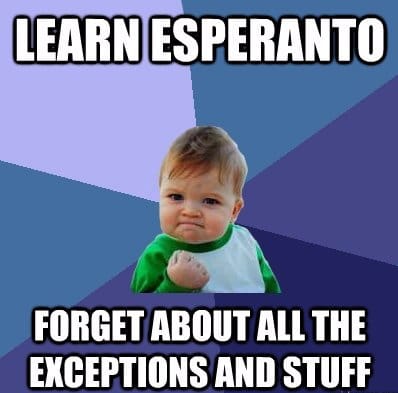 For English speakers we are stuck having to learn a good deal of orthographically inconsistent words, or as we say: “words that just don’t play fair.” We have to learn to embrace, and possibly love, the hodgepodge that is our language.

How then should a student be corrected when they spell a word incorrectly like u-v? What should we do when they read “of” as “off?” There is an underlying skill that allows students to recognize unfair words. It is called visual memory.

Visual memory is the ability to hold an image in our mind’s eye. This could be an image of an object, a person’s face, or in the case of reading: symbols like letters. It is the ability to recognize, discriminate and reproduce mental images of symbols, and more specifically, letters and words. 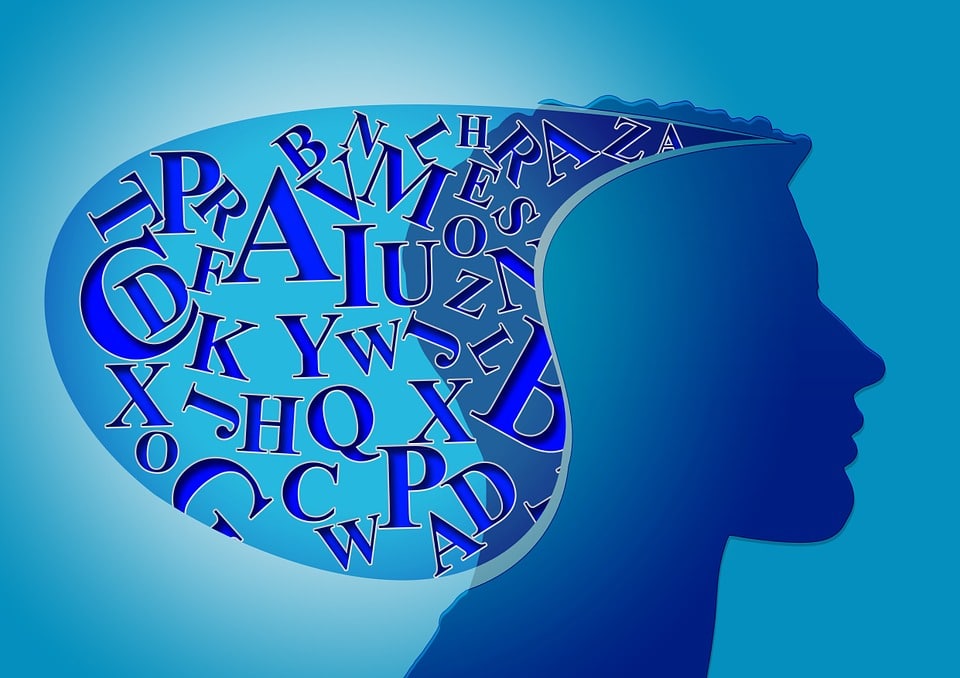 Knowing now that this skill is at work when we read, we can do more than just practice the word that was an error. We can directly stimulate and develop this skill. One way to help reinforce an unfair word that a student struggles to remember is to have them create an image of the word in their mind. You can have them draw the letters from their memory on the table with their finger, or in the air in front of them. This type of visual memory practice will help to create and reinforce the neural imprint the student is making of the word. Once the student has a strong matching imprint of how the word should look in their mind, they will experience more success recognizing it, reading it, and spelling it. Little by little, they will build their word knowledge to encompass all the words needed for the English language. If you still think we should have more rational spelling rule in our language, then I encourage you to read the following.

Below is a well-known humorous example for the need for complex spelling rules:
The European Union commissioners have announced that agreement has been reached to adopt English as the preferred language for European communications, rather than German, which was the other possibility. As part of the negotiations, Her Majesty’s Government conceded that English spelling had some room for improvement and has accepted a five-year phased plan for what will be known as EuroEnglish (Euro for short). In the first year, ‘s’ will be used instead of the soft ‘c’. Sertainly, sivil servants will resieve this news with joy. Also, the hard ‘c’ will be replaced with ‘k.’ Not only will this klear up konfusion, but typewriters kan have one less letter. There will be growing publik enthusiasm in the sekond year, when the troublesome ‘ph’ will be replaced by ‘f’. This will make words like ‘fotograf’ 20 per sent shorter. In the third year, publik akseptanse of the new spelling kan be expekted to reach the stage where more komplikated changes are possible. Governments will enkourage the removal of double letters, which have always ben a deterent to akurate speling. Also, al wil agre that the horible mes of silent ‘e’s in the languag is disgrasful, and they would go. By the fourth year, peopl wil be reseptiv to steps such as replasing ‘th’ by ‘z’ and ‘W’ by ‘V’. During ze fifz year, ze unesesary ‘o’ kan be dropd from vords kontaining ‘ou’, and similar changes vud of kors; be aplid to ozer kombinations of leters. After zis fifz yer, ve vil hav a reli sensibl riten styl. Zer vil b no mor trubls or difikultis and evrivun vil find it ezi tu understand ech ozer. Ze drem vil finali kum tru.

Want to join the discussion?
Feel free to contribute!

When is Adore, Not a Door?: Homophones and Homographs

Practice with a Word Box
Scroll to top